STORY OF THE MONTH
The World is Beautiful 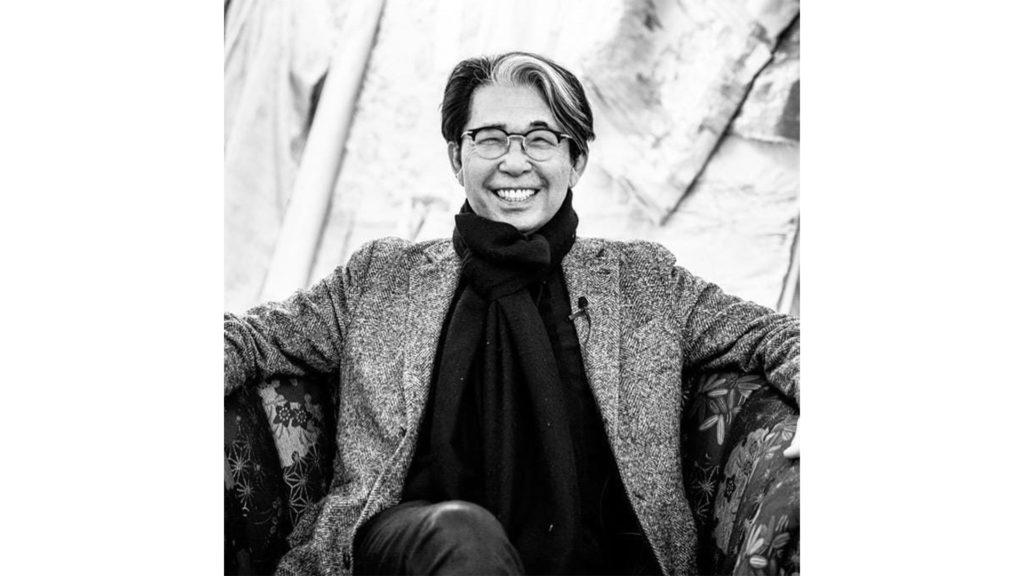 It was with sadness that we learnt the passing of Kenzo Takada due to Covid-19 complications in Paris on October 4th at the age of 81. He leaves behind him a beautiful legacy of positivity, color, and joy, bolstered by the mantra of his 1988 perfume: ‘Le Monde est Beau’ (The World is Beautiful). In current times, with the global political situation in disarray, the ongoing epidemic, and uncertainty for all, we need positive spirits like the celebrated designer more than ever.

Takado, later known simply as Kenzo, came to Paris in 1964 and was one of the first Japanese designers to achieve success in the capital. With his love of mismatched print, bold color, and jungle imagery, he opened his first jungle-themed store in 1970 taking inspiration from the Henri Rousseau painting; ‘The Dream’ (1910). 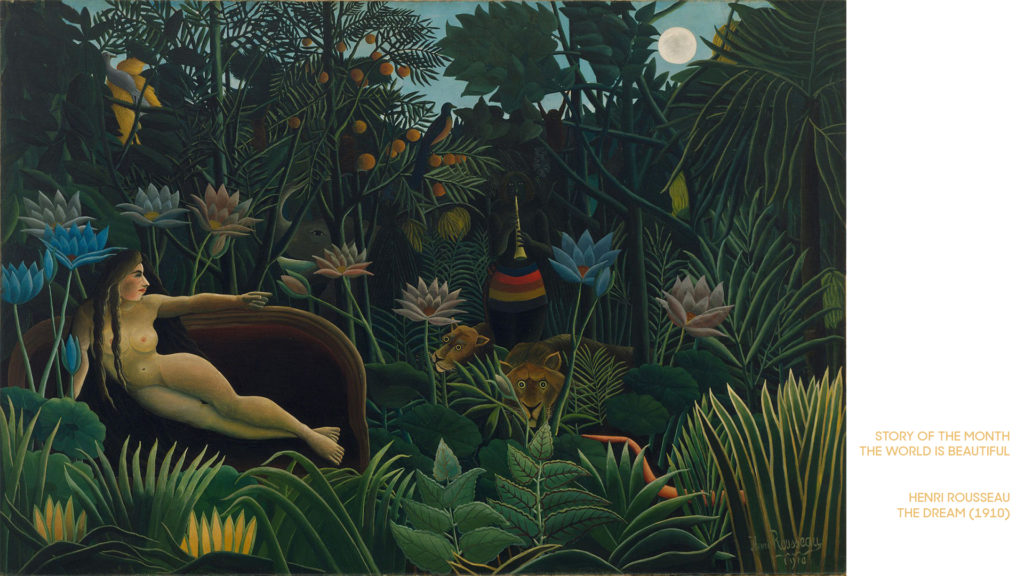 As an energetic young designer, he was instrumental in the creation of the ready-to-wear and modern runway, liberating the models from the staid number based presentations that were dominant before him. Kenzo made no secret of his love for nightlife and was one of the first to bring the party to the runway!

Selling his namesake brand to LVMH in 1999, and leaving the helm 6 years later, he remained a quintessential figure in contemporary fashion inspiring many young designers, with both his attitude and his style.

Our in-house creative team has chosen a few materials from our selection to honor Kenzo Takada, with colors and transformations that we think he would have enjoyed: ‘Le monde est beau’ indeed!

Sorry, the comment form is closed at this time.

This website uses cookies to improve your experience while you navigate through the website. Out of these, the cookies that are categorized as necessary are stored on your browser as they are essential for the working of basic functionalities of the website. We also use third-party cookies that help us analyze and understand how you use this website. These cookies will be stored in your browser only with your consent. You also have the option to opt-out of these cookies. But opting out of some of these cookies may affect your browsing experience.
Necessary Always Enabled
Necessary cookies are absolutely essential for the website to function properly. These cookies ensure basic functionalities and security features of the website, anonymously.
Functional
Functional cookies help to perform certain functionalities like sharing the content of the website on social media platforms, collect feedbacks, and other third-party features.
Performance
Performance cookies are used to understand and analyze the key performance indexes of the website which helps in delivering a better user experience for the visitors.
Analytics
Analytical cookies are used to understand how visitors interact with the website. These cookies help provide information on metrics the number of visitors, bounce rate, traffic source, etc.
Advertisement
Advertisement cookies are used to provide visitors with relevant ads and marketing campaigns. These cookies track visitors across websites and collect information to provide customized ads.
Others
Other uncategorized cookies are those that are being analyzed and have not been classified into a category as yet.
SAVE & ACCEPT